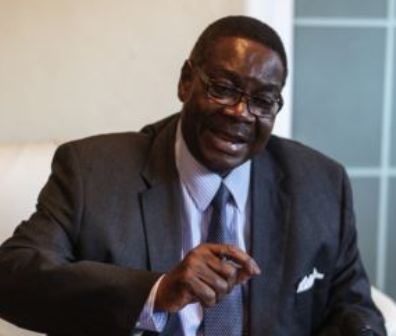 As incumbent president Professor Peter Mutharika starts appointing his ministers, some community and civil society leaders in Karonga have said they expect that he will appoint them on merit rather than political affiliation.

The development comes against a background that previous regimes were appointing cabinet ministers based on political ground resulting into poor performance.

One of the activists, Jossam Munthali, said they expect that Mutharika shall come up with a cabinet which will focus on improving the country’s socio economic development and welfare of Malawians rather than concentrating on partisan politics.

Munthali also requested the president to promote government of national unity by engaging his rivals in the just ended polls in various government plans, to win donor confidence and achieve meaningful development.